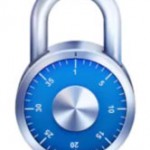 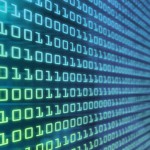 A recent (and terrible) new trend emerging in malware infections are the use of ransomware. While normal malware may simply lock your computer or infect it with unwanted ads or utilities, ransomware holds your files by encrypting them and hiding the key to unlock them until you pay a specified amount of money to the attacker. The fees vary, but may be upwards of $500 with no real guarantee of unlocking your files if you do manage to pay. The only reliable method of defense against this type of attack is to keep regular backups of your data. While these types of […]